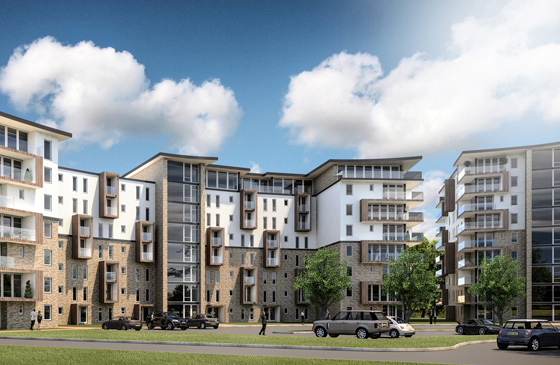 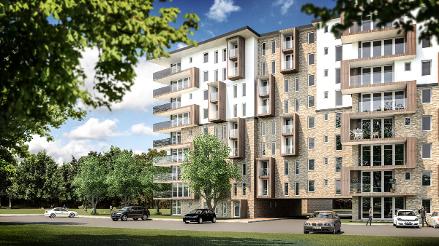 One of our members spotted a huge development (312 apartments)  being proposed for the Goan ground. At the moment it looks purely speculative – possibly to ramp up ‘hope value’ for the land. However, it is still very concerning:

Ravensbourne Rivers
The site at Ravensbourne Avenue is nestled in a quiet residential area in the heart of Bromley. Formerly used as a Sports Pavilion, the site spans approximately 27,500sqm and is in close proximity to Ravensbourne station, which backs onto Beckenham place gardens [sic].
The current proposal seeks to accommodate the construction of 312 1, 2 and 3-bedroom apartments, all of which will be private gated for additional security. In addition, there is a generous space that will accommodate a variety of commercial buildings, which will benefit the community by offering local amenities such as a Gymnasium, Spa and Convenience Store.

We are not aware that this is yet a planning application, but clearly things are in hand.
In the meantime, a notice (made out in the wrong name) has appeared on the fence: 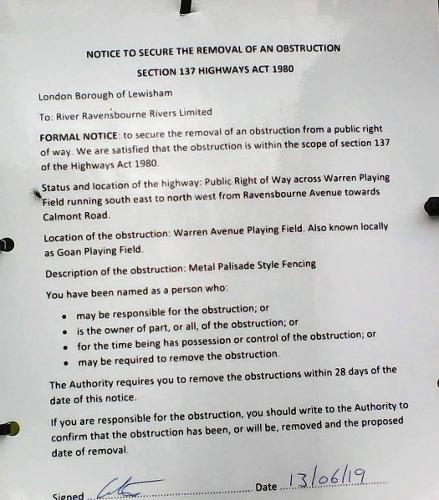 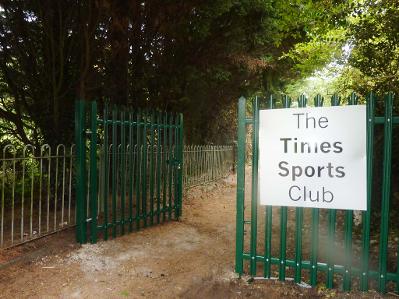 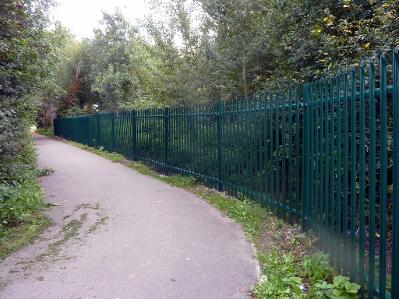 Playing field next to river Ravensbourne – 15 September 2017
The playing field sometimes referred to as ‘Goan’ or ‘Times’, being names which referred to previous owners, has recently been in the spotlight as it has been partially fenced.

RVPS has seen documents dated 7 August 2017 from the Land Registry showing that the current owners are three individuals living nearby and certainly not The Times newspaper group which is suggested by the new sign on the new gate.

We do not know why fence has been erected although as this was done on or around 17 August 2017, ownership could have changed after 7 August. 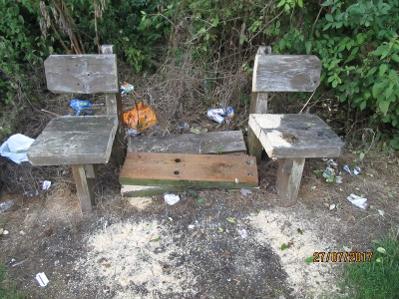 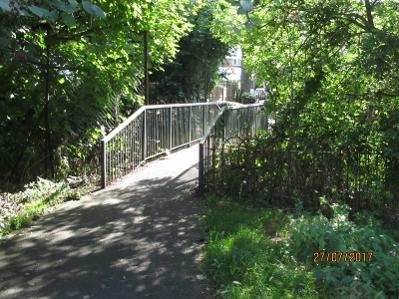 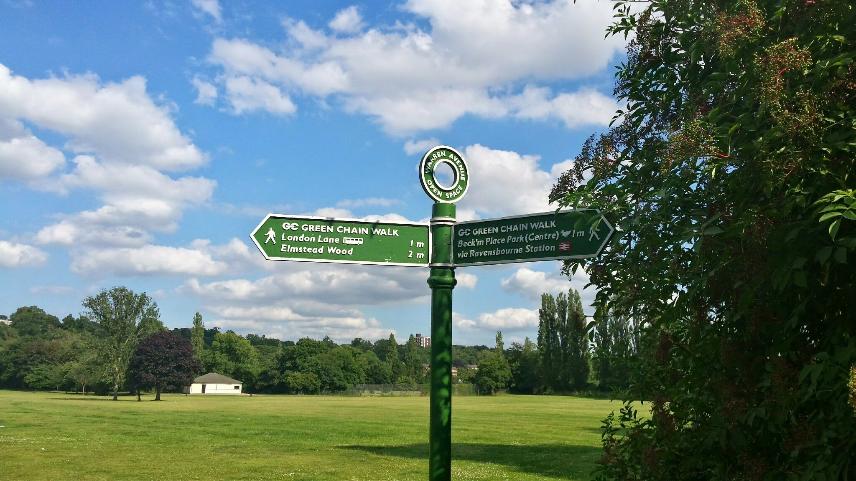 Anti-terrorist patrols – 1 April 2015
We have learnt from patrolling police officers that the Warren Avenue Playing Fields and Beckenham Place Park have been identified as locations from which possible terrorist attacks might be launched. Apparently, they are considered suitable sites from which hand held anti-aircraft missiles might be launched.

To counter this possibility there will be regular patrols by armed police (look out for Mitsubishi Shoguns with yellow circles in their windows). Intelligence suggests that terrorist ‘foot soldiers’ will cache the anti-aircraft missile, which will be retrieved later and used by a specially trained terrorist. Residents have been asked to look out for anyone behaving suspiciously, and in particular for anyone concealing a large box which would hold the missile. 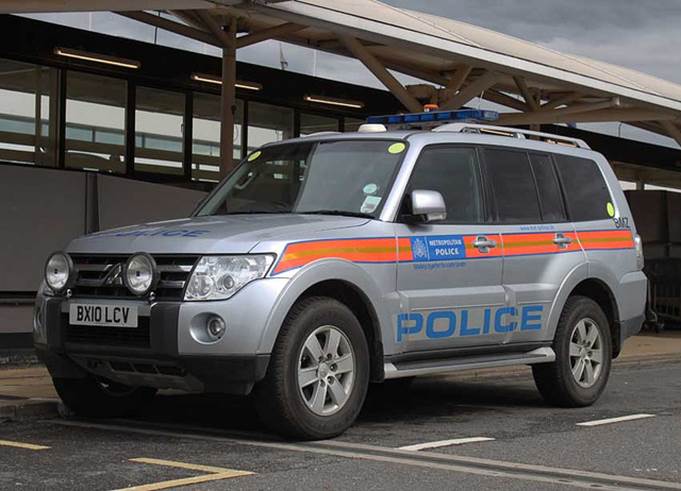 Anyone with information can e-mail lcymanpads@met.police.uk (London City Airport man-portable air-defence systems).
Update – 7 April 2014
Residents will be aware that we have all been fed up with the litter problem in the park together with an absence of general park maintenance. We have written a large number of daily reports, sending them to Lewisham to complain. The first report and the most recent report at the time of writing can be found by clicking the links.

Update – 27 January 2014
YouTube videos have been posted below showing all the litter in Warren Avenue Playing Fields on 27 January 2014 which we are trying to get rid of.

Warren Avenue Playing Fields – 20 January 2014
The state of Warren Avenue Playing Fields has been an absolute disgrace recently. This has been caused by a change of contractor (Glendale were fired) and a change of personnel at the company to whom the management of the site has been delegated by Lewisham. Pictures of all the problems on the playing fields can be found on our Flickr photostream. 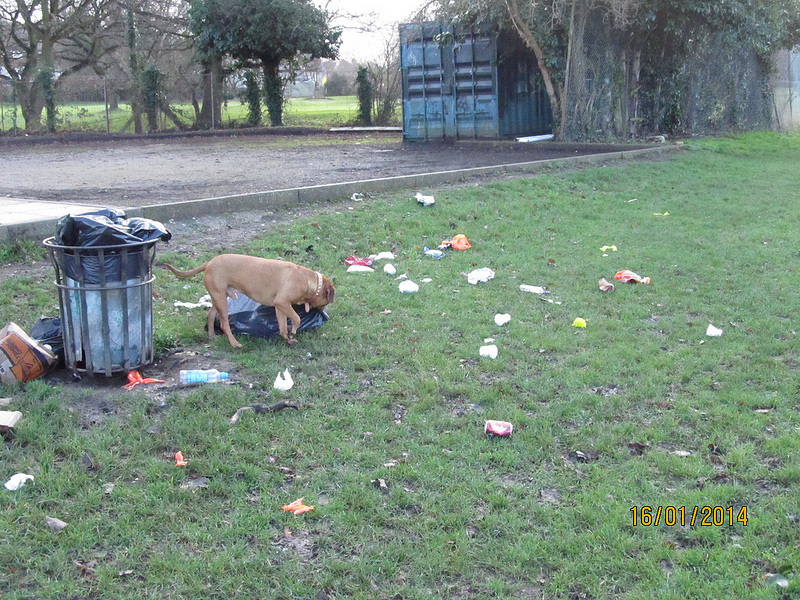 We have sent all these pictures to Lewisham and are hopeful that action will now be taken. We have agreed with Lewisham to review the situation in a month.