how the changes to planning laws may affect you!

The government is currently consulting on proposals to rip up our planning system and replace it with a system based on data, maps and algorithms!

RVR has, over many years, helped members fight against inappropriate developments that would affect their quality of life, the enjoyment of their property and the area we all live in, not to mention that they can be substandard places to live in anyway. We have often been successful. Although we have not always been able to stop them, we have usually been able to mitigate the effects and encourage better design and standards.

All that would stop under the new proposals. Local people, the Council, our Councillors and MP would be almost powerless to stop bad planning development once the new planning system is in place, with only an option to tweak the design guidelines every 5 years.

What is being proposed?

The video below this post by the Countryside Charity helpfully explains the proposed Planning System. The changes impact people in urban and rural areas in the same manner.

Some MPs are revolting against the proposals

There was debate in Parliament on 8 October where not a single MP including our own Sir Bob Neill was in favour and the vast majority who spoke against were members of the Government party, opposing their own Ministers. Teresa May pointed out that there are already planning permissions granted to build 1 million houses that developers simply do not build, so our existing planning system is not the problem.

This is a terrible proposal, what can you do?

Working with the Community

Welcome to our website. We are a residents' society covering an area of 1500 house­holds of which nearly 500 are subscribing members. Our objective is to maintain and enhance the en­viron­ment, to promote a sense of community and to generally improve the area for the benefit of residents.

Support those without enough food by helping Foodbanks

All our latest news
Join Us!
Log-in Problems?

Dates for your diary

Our regular meetings will be on line. We will send all members where we hold an e-mail address a Zoom invitation and password. If you are a member and we do not hold your e-mail address and you want to attend, please e-mail Chairman. 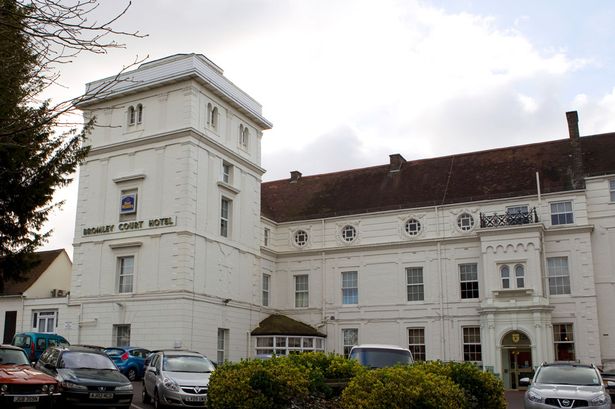 Please use the following box to perform a search of the Ravensbourne Valley Residents site: