River Ravensbourne cycle path – 22 January 2018
We have been concerned about the state of the cycle path by the river recently and have asked the London Borough of Lewisham to repair it. This is what we have been told:

We have ordered 3 tonnes of self-binding gravel and will go along the path, clearing away dirty path and filling/brushing in with new material and consolidating it.
There is one particular area between the two fields that we shall also run a drain to help reduce flooding on the path from the soft surface.
I would expect the above to take place over the next two weeks however more likely it will be next week.

Hopefully, improvements will occur very soon.
River bank walk running parallel to the cycle track through Beckenham Place Park – 22 May 2014
Following the storms last year, three trees have fallen and blocked the path. Many residents very much enjoy walking along this path but are hampered by the trees. We have asked David Walton, Leisure Manager at London Borough of Lewisham, to arrange for them to be cleared. See the following (multiple pictures are shown but there are in fact only three fallen trees across the path): 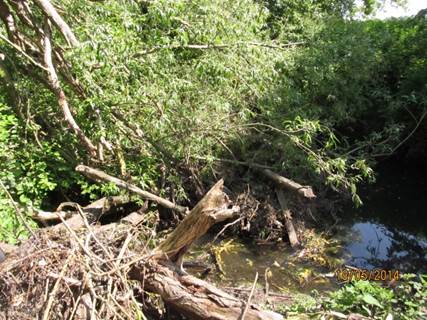 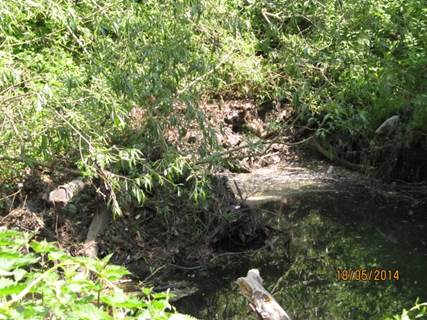 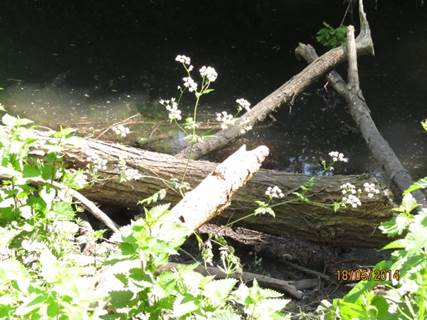 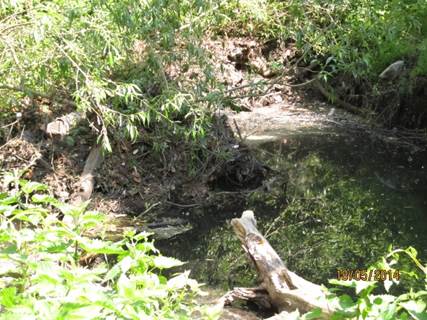 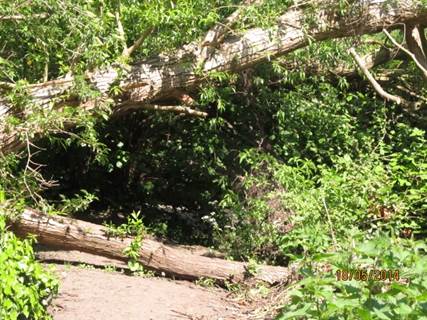 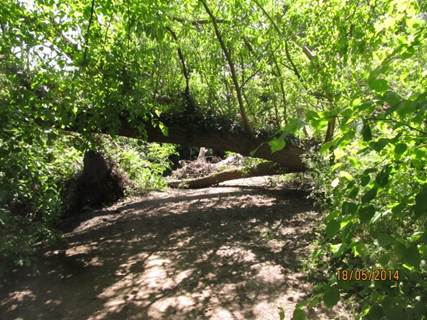 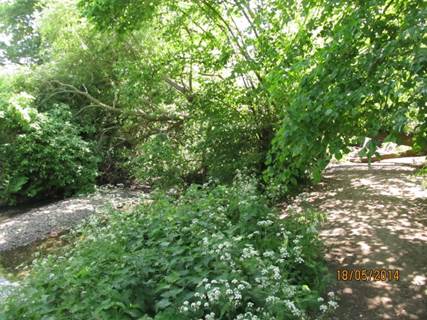 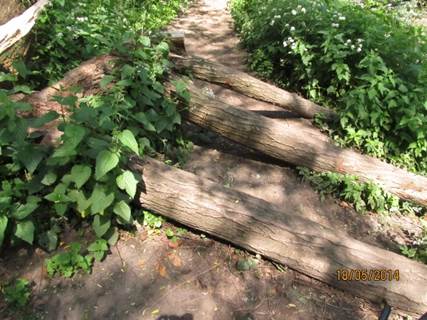 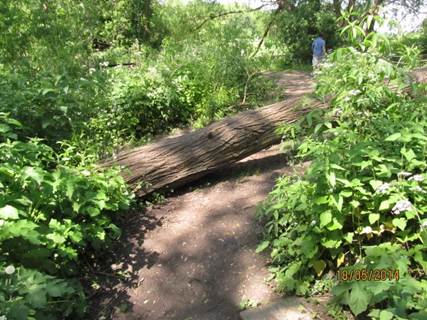 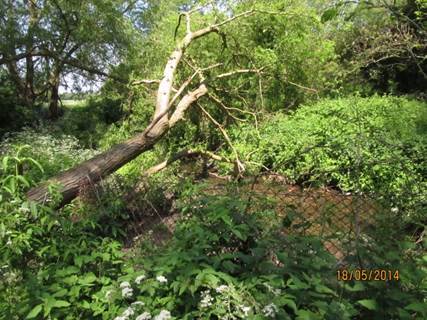 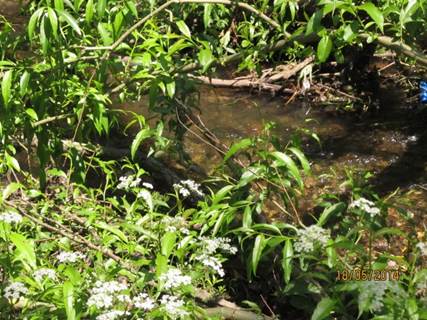 It gives details of the height of water in rivers in our area.

And here is a website containing general information about the Ravensbourne:

though note that the history or tradition of the origin of the Ravensbourne given there appears to be entirely fanciful. In reality, the earliest documented name is Randesbourne 1360, then Rendesburne 1372, Randysborne 1516 and Ravensburn 1575. The later spelling is thus due to folk etymology, and the likely meaning is 'boundary stream', from Old English rand  and burna. In its ten-mile course, the Ravensbourne forms the boundary between several sets of parishes. 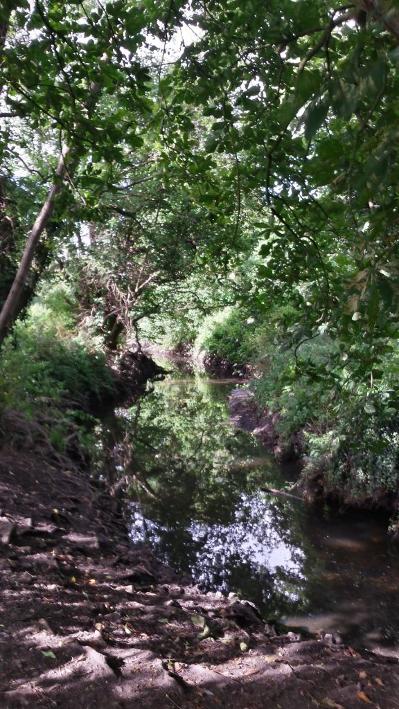 Storm damage
Some storm damage pictures:  a tree down across the footpath next to Warren Avenue Playing Fields and two new water features on the golf course after the river overtopped its banks. 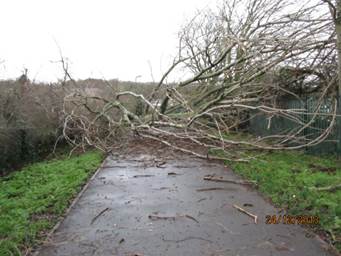 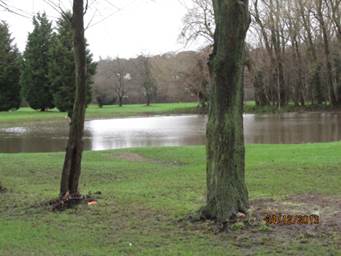 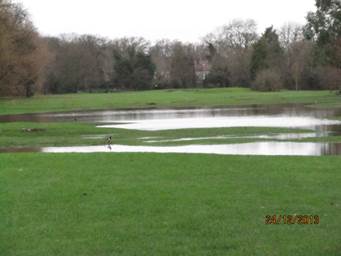