Update – 5 September 2015
According to their website, TfL received 630 responses to the consultation: 619 responses from members of the public and 11 from stakeholders. There was generally good support for the proposals.

After carefully considering all responses, they will be introducing a Sunday service on both routes 352 and 354. The Sunday service will commence on Sunday 20 September 2015. The following documents are available: 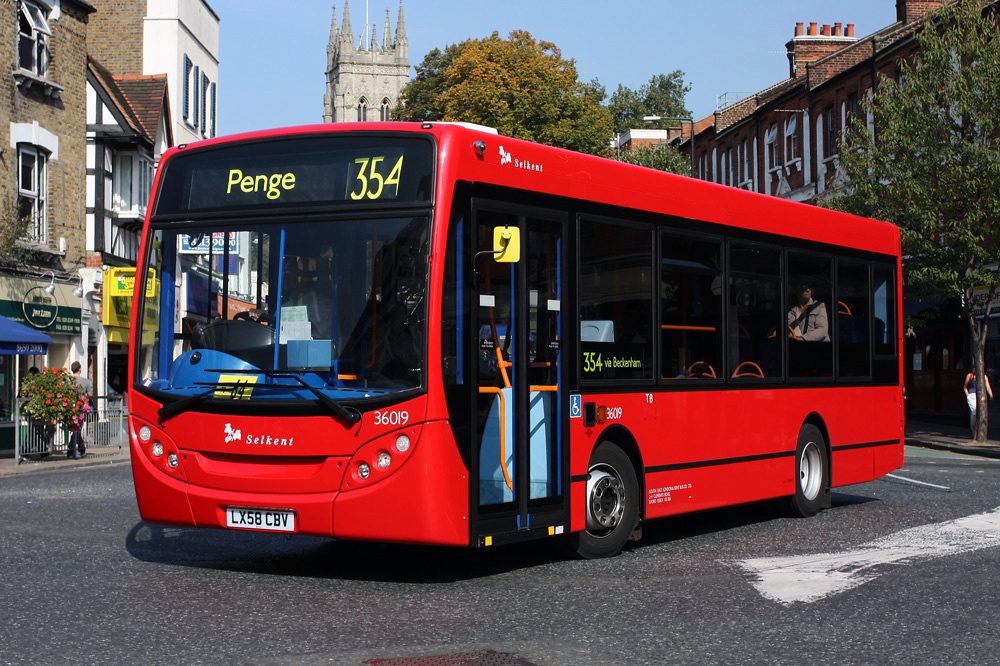 Route 354 (Penge – Bromley North station) operates every 20 minutes during Monday to Saturday daytimes and every 30 minutes during the evenings. There is currently no service on Sundays.

There have been stakeholder and passenger requests for a Sunday service, including from Bromley Council, and TfL consider that it would be justified by the estimated increase in number of passengers that would be able to use the route.

They are therefore proposing to introduce a Sunday service to run every 30 minutes. Stopping arrangements, including any existing hail and ride sections, would remain unchanged.

They propose that the new Sunday service would be introduced in September 2015.

This consultation is open to all. Please give TfL your views by completing the online consultation form by Friday 10 July 2015.